Good for your health from A to Z

Our lexicon gives you an overview of the most important active ingredients, medicinal plants and keywords in connection with healthy nutrition and sanotact® products! 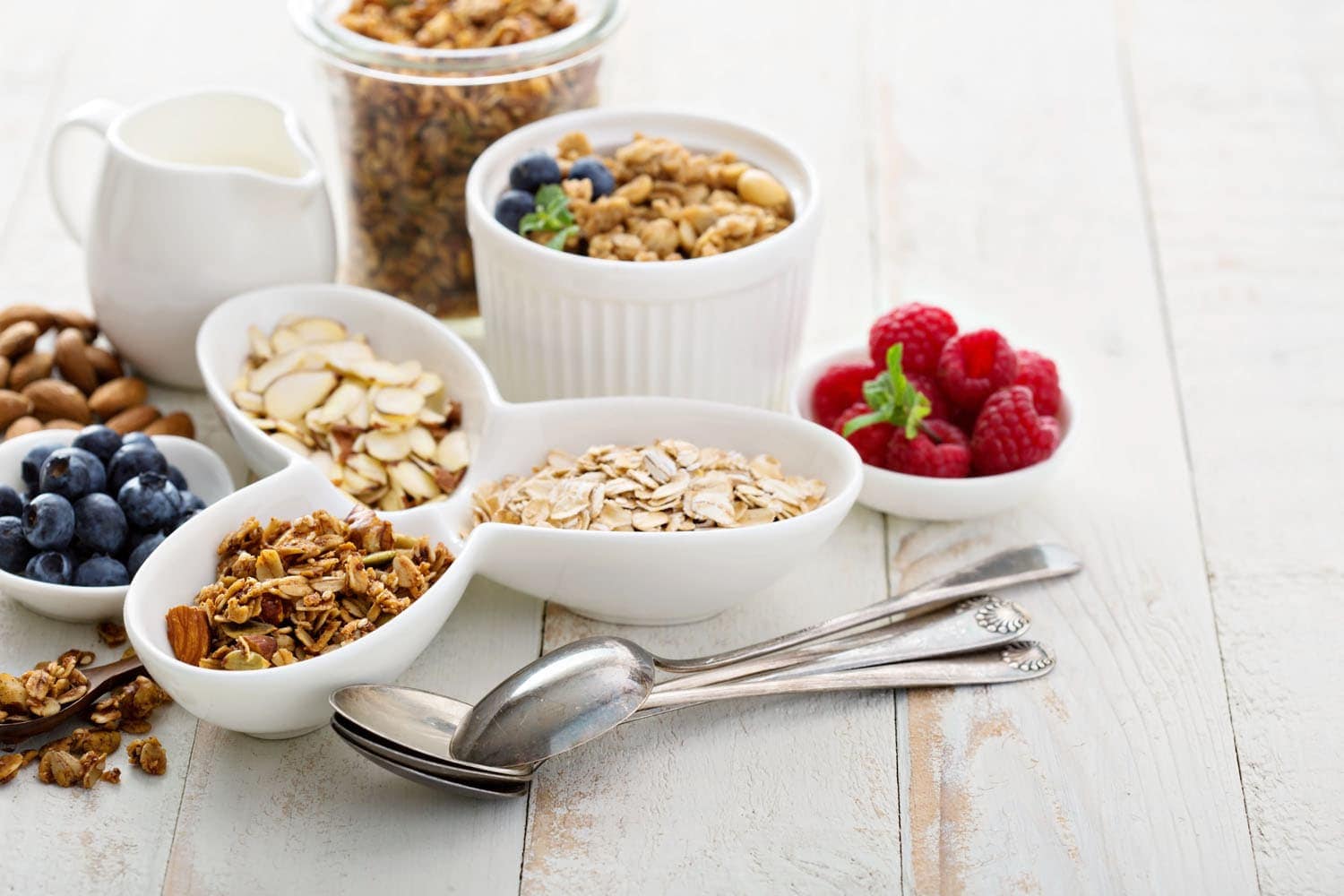 The acerola cherry is native to Central and South America and the West Indies. It is not commercially available in Europe because it would not survive the long transport route intact. The acerola cherry is one of the most vitamin C-rich fruits in the world. Besides vitamin C, it contains valuable bioflavonoids.

The enzyme alpha-galactosidase breaks down the multiple sugars (oligosaccharides) that are indigestible for the body into their digestible components. Oligosaccharides are found in many tasty foods that should be part of any healthy and balanced diet. Examples include legumes, various types of cabbage, whole grain products and some types of fruit.

This thistle-like vegetable is cultivated in Central Europe, North and South America and Asia. Artichokes are highly valued for the bitter substances they contain.

Along with barley, water and hops, brewer’s yeast is needed to make beer. In Germany, according to the Purity Law of 1516, these are the only permitted ingredients. In the past, when the majority of beers were served unfiltered as Zwickl beer, the liquid brewer’s yeast produced during fermentation with its important vitamins of the B-complex was still contained in the beer. In order to extend the shelf life of the beers and thus be able to transport beer over long distances without any loss of quality, people began to filter out the yeast contained in the beer in the past sixty years. But it is precisely this yeast that contains a real treasure trove of vitamins. Brewer’s yeast is contained in wheat beer, for example, and is available as a food supplement.

Biotin (vitamin H) is a form of vitamin B. It owes its nickname vitamin H to its positive effects on skin and hair, which were first noted when the vitamin was researched. Biotin is present in very many foods, but usually only in small amounts. Particularly good suppliers are yeast, liver, eggs, wholemeal products and pulses.

The group of B vitamins includes vitamin B1 (thiamine), vitamin B2 (riboflavin), niacin, pantothenic acid, vitamin B6, vitamin B12 (cobalamin), folic acid and biotin. All B vitamins are water-soluble. B vitamins are mainly found in whole grain products, animal foods, milk and dairy products.

Calcium is one of the bulk elements. It is the most abundant mineral in the human body. 99% of the calcium found in the body is found in bones and teeth. It contributes to mineralisation. Calcium supports blood clotting, muscles and nerves and the digestive enzyme. Calcium is mainly found in milk and dairy products. But green leafy vegetables and kale are also good sources of calcium. Vitamin D supports the absorption of calcium into the body.

Iron is an essential trace element that is an important component of the red blood pigment haemoglobin. Haemoglobin is responsible for transporting oxygen to the body’s cells and carbon dioxide from the cells to the lungs. Vitamin C promotes iron absorption. The main good sources of iron are meat, green leafy vegetables, cereals and nuts.

Folic acid is a form of B vitamin. The vitamin has a function in cell division and thus plays a significant role in all growth processes in the human body. Good sources of folic acid are leafy vegetables and salads, tomatoes, eggs and liver. Folic acid is indispensable especially for women who want to have babies, pregnant women and breastfeeding mothers.

Copper is an essential trace element with its most important function being to transport iron around the body. Furthermore, copper is important for connective tissue, energy balance and for the production of the pigment melanin, which determines the colour of skin and hair. Copper is found mainly in liver, nuts, cereals and cocoa.

Magnesium is a bulk element that occurs in around 300 enzymes in the body and is thus indispensable for protein synthesis. Magnesium plays an important role in energy metabolism. Magnesium, like calcium, is also a component of bones. Magnesium is mainly found in plant foods. Particularly good sources of magnesium are whole grain products, vegetables and nuts.

Selenium is an essential trace element that occurs in the cells and protects them from oxidative stress. Selenium is also involved in the metabolism of the thyroid gland and supports the immune system. Good sources of selenium are fish, meat and eggs.

Vitamin C protects the cells from oxidative stress. It is also involved in supporting the immune system, the formation of collagen for cartilage and bone tissue formation and vitamin C is involved in energy metabolism. All citrus fruits, especially grapefruits and oranges, are excellent sources of vitamin C. However, peppers and broccoli contain even more vitamin C.

Vitamin D is a fat-soluble vitamin that is needed for bones. It ensures that the bone building block of calcium is absorbed from food and utilised. Without vitamin D, our calcium absorption is poor. The body can produce vitamin D itself with exposure to sunlight. This distinguishes it from all other vitamins which the body is unable to produce. In addition, vitamin D is mainly absorbed through animal foods, such as fatty fish. Increased intake through food is particularly useful in the winter months because the body is exposed to less sunlight during this time of year.

Vitamin E is a fat-soluble vitamin that protects the cells from oxidative stress. The vitamin performs its most important function in the cell membranes. It is predominantly found in plant foods: vegetable, cold-pressed edible oils, nuts and seeds.

Zinc is an essential trace element that is involved in many enzymatic reactions in the human body. Zinc is needed for cell division. Zinc protects cells from oxidative stress and supports the immune system. Good sources of zinc are meat, hard cheese, nuts and whole grain products.